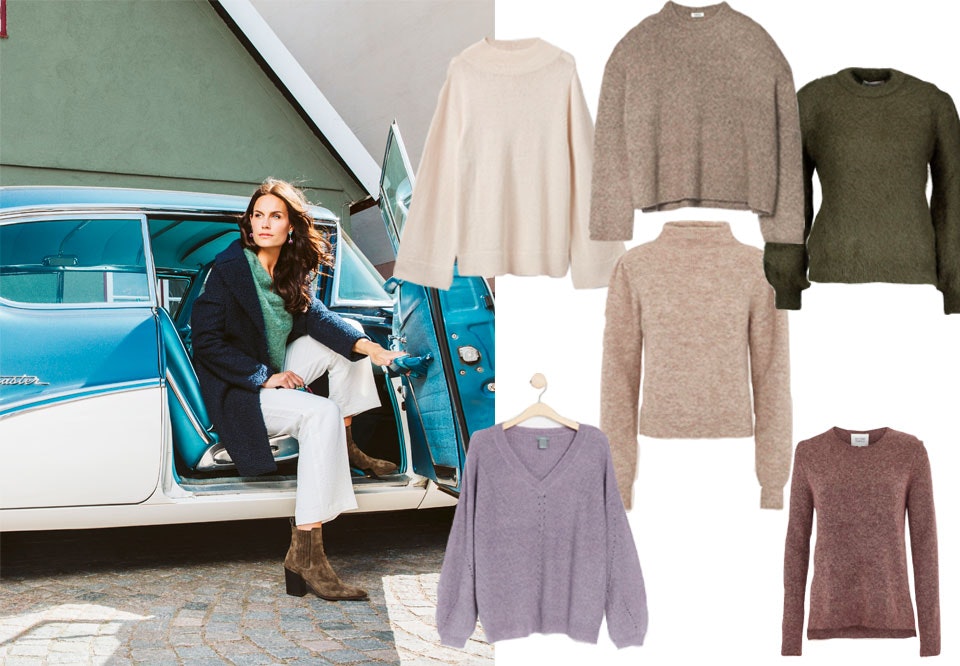 The beers coming out of our barrel programs have been stunningly good, so were very excited to make more. Now that weve taken over the building next door to us, we should be able to add more cellar space. Ive said from the beginning that its important to me that Modern Times be an active player in shaping the fabric of our city, and raising money for some of the most effective advocacy organizations in town through festivals is one way well. Weve already begun bottling small runs of funky beers, including Funky Universal Friend w/ Pinot Noir and 100 Brett Dancing Plague (both currently funkifying in our warehouse, waiting for the right moment to be released and were going to do a lot more. Its also to raise money for the charities we fervently believe in (. Third, expect to see more of our beer available. We have unique talent and unique bugs in-house, and we think theres a place for the funky beers we can make with them. They also have the potential to solve practical problems for us: lack of a reasonably sized pilot system, lack of barrel space, lack of food options, lack of coffee service. The first and most obvious thing to discuss is what we announced on Monday: The Festival of Dankness. BikeSD in this case). And lastly, expect to see more collaborations. Its the first in what we hope will become a series of charity festivals loosely themed around our year round beers. Weve been operating at capacity since the day we launched cans in October 2013, even with several rounds of expansion thrown. Well also be tackling wholesale in a bigger way, by providing coffee for a select group of restaurants cafes that are focused on having world-class coffee programs.